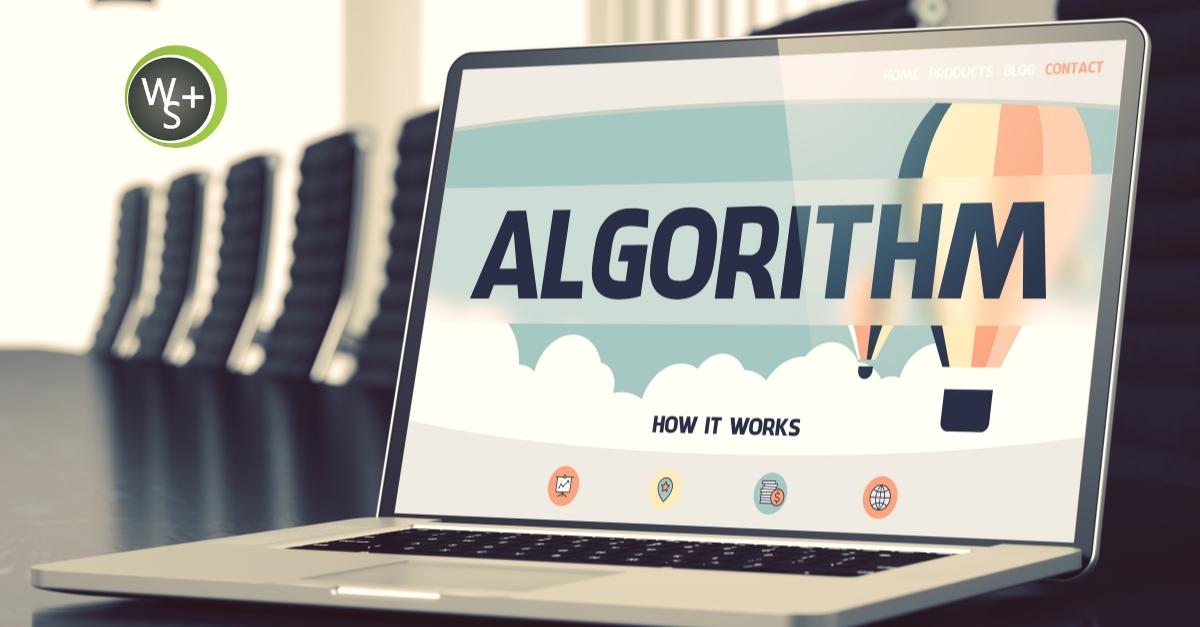 Facebook’s New Algorithm – What Does It Mean for Your Business?

In 2012, YouTube made a big change to their algorithm. That change was prioritizing time watched over clicks. The goal of this significant change was to reward creators who made engaging videos instead of those who were simply good at crafting “clickbait” thumbnails.
Over the last year, Facebook has received a lot of negative press coverage. Much of this coverage related to concerns about Facebook’s influence on the latest US presidential election. There have also been concerns raised that the content many people are consuming on Facebook is making them less happy.
In an effort to combat this negative publicity, Mark Zuckerberg wrote an important post near the beginning of January. The Facebook founder’s post explained that the platform’s algorithm is getting a major update. Going forward, “Time Well Spent” will carry the most weight within the platform.
What is Time Well Spent?
According to Zuckerberg’s post, the goal of Time Well Spent is to reverse what he calls “the digital attention crises” through ever-more sophisticated and manipulative techniques to deliver content in Facebook’s feed.
Instead of looking at pure engagement, the algorithm now looks at how long people watch videos, click-back rates and other factors that indicate whether something is a legitimate signal. What caused quite a bit of discussion and alarm is the announcement made it clear that the goal of this new Facebook algorithm is to show users relevant content from friends and family, instead of business pages.
How Should Your Business Respond?
Zuckerberg’s announcement has raised two big questions for business owners. The first is how this change will affect paid ads. In the post, Zuckerberg stated that “by making these changes, I expect the time people spend on Facebook and some measures of engagement will go down.” With less time spent on the platform, available ad supply will decrease. This is why Adweek and other industry experts believe Facebook advertising rates will increase.
The other question many business owners are asking is how they can create content that will engage people in a positive way. The answer to this question is more complex, and depends a lot on the specific type of business. If you want one-on-one help answering this question and dealing with any other effects of the algorithm change, we can help! 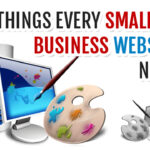 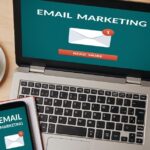 10 Reasons That Prove Email Marketing Should Be Your Top Priority 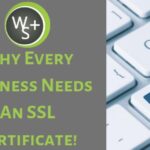 Why Every Business Needs An SSL Certificate