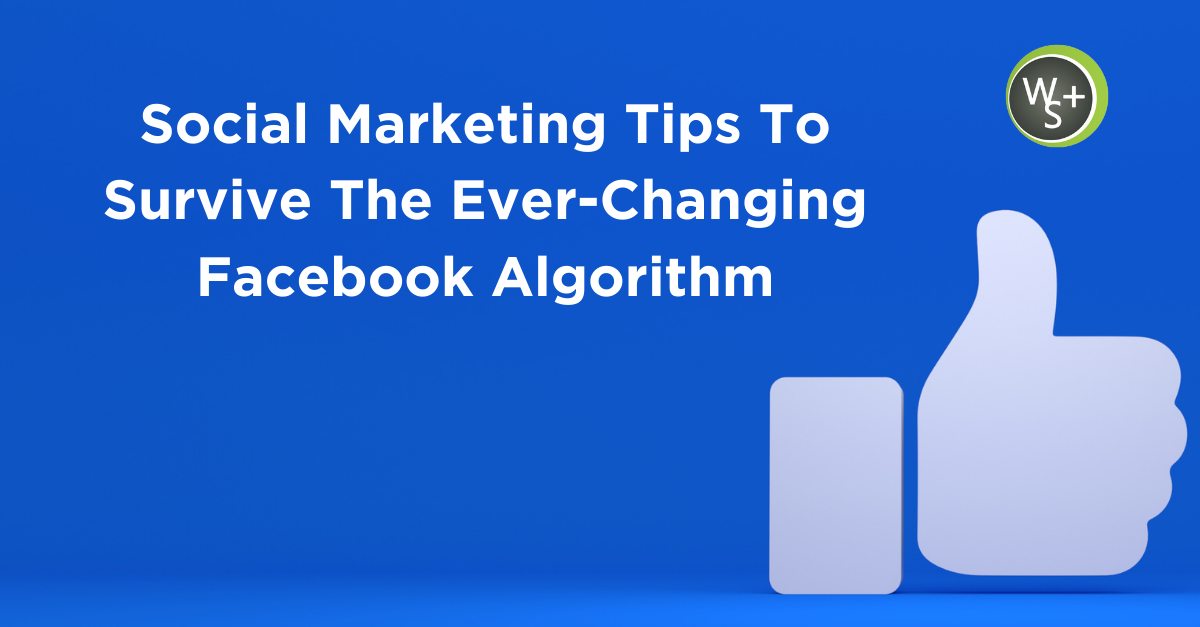 One of the biggest challenges of social media marketing is the constantly changing landscape of sites like Facebook. While it’s clear that social media is now a key component of the Internet and is here to stay, that doesn’t change the fact that individual sites are continuously changing everything from design elements to their core functionality.

Whether a site makes a change because they want to provide a better experience to users or simply because they’re trying to make more money, what matters to you as a social media marketer is staying on top of these changes and knowing how to adapt your strategy. Since Facebook has made algorithm updates a frequent practice, let’s take a look at four ways you can prevent even a major update from derailing your social efforts:

1. Don’t Put All Your Eggs in One Basket

Just about everyone who’s involved in social media marketing understands the importance of having a presence on all of the major sites. However, the reason this topic is at the top of the list is because it’s far too easy to focus most of your efforts on the site that’s working best. So while it makes sense to take full advantage of Facebook if that’s the network that’s generating the best results, that doesn’t mean it should come at the expense of staying active on other sites.

This ties into the previous topic. As part of your social media management efforts, not only do you want to ensure you’re not fully reliant on just Facebook, but you should also actively work to engage users between multiple social networks. Additionally, cross-promotion can include other online efforts like advertising, as well as offline efforts such as TV ads.

The majority of businesses that have a presence on Facebook have seen the number of impressions they receive on their posts decline. While that’s frustrating and is definitely something that needs to be thought about, it doesn’t mean Facebook is worthless as a business marketing tool. The key is to dig into data and see what content has historically driven engagement, clicks and sales. Then using this information, future content efforts can be fully optimized to drive the best results.

Over the last year, a significant percentage of businesses and marketers have realized the value of fostering strong email relationships. Since email is a very powerful tool for connecting with prospects and ultimately driving sales, it’s important to think of ways that driving email signups can be integrated into social marketing efforts. By getting creative with tactics like contests, businesses can successfully harness the power of social media while still taking ownership of their relationships with customers in the form of collecting email addresses.

While there’s no denying the fact that Facebook can present some social media marketing challenges, as long as you make the right investments in Facebook marketing training and follow the advice we covered above, you won’t have to worry about an algorithm change completely derailing your efforts. 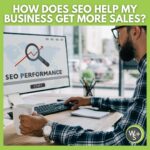 How Does SEO Help My Business Get More Sales? 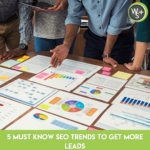 5 Must Know SEO Trends To Get More Leads 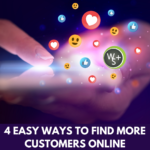 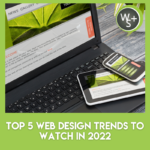 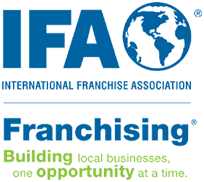